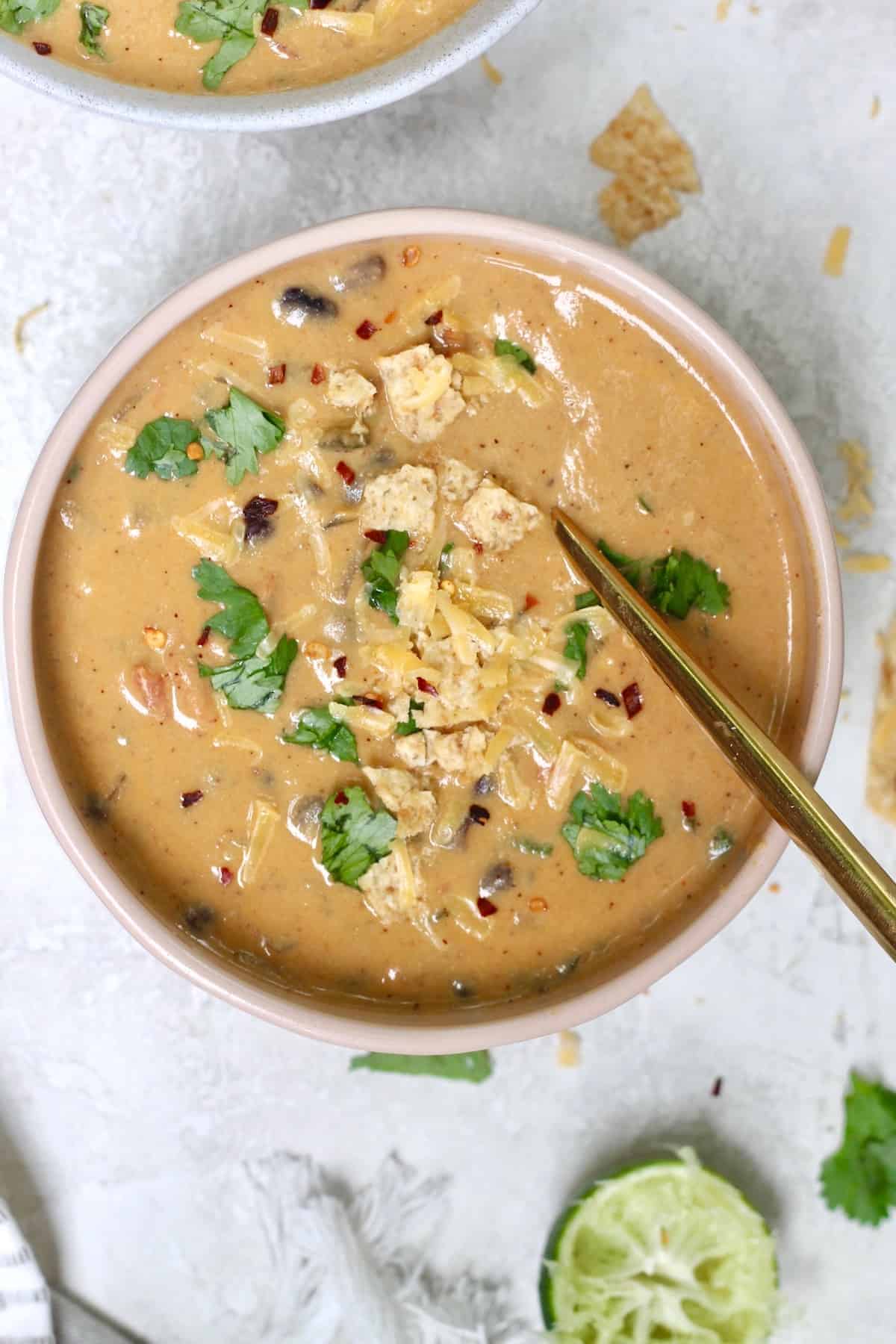 The best Vegan Soup Recipes for all seasons! From creamy and comforting to tomato based, this list has all the healthy soup recipes you need. Gluten-free options included!

We grew up knowing that soup was good for the soul. All of the souls.

But really. The teenage soul, the expectant mother’s soul, the dog lover’s soul. Isn’t there a book series about this?

How to make healthy vegan soups

Now break out your pots and slow cookers because we’ve got a whole lot of healthy soup flawlessness at our fingertips! 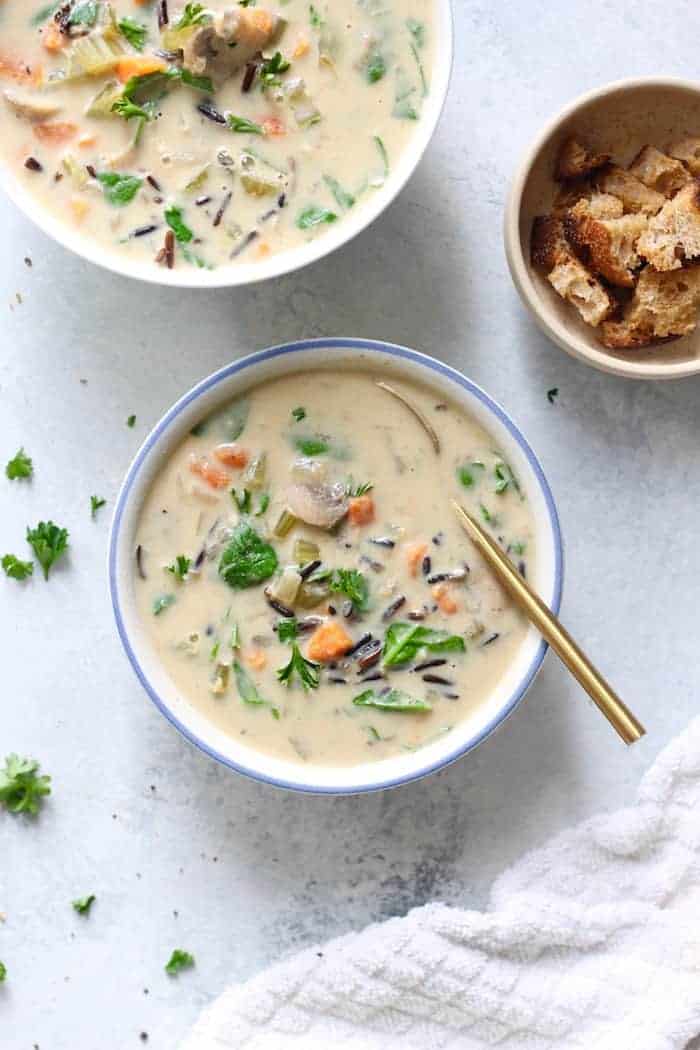 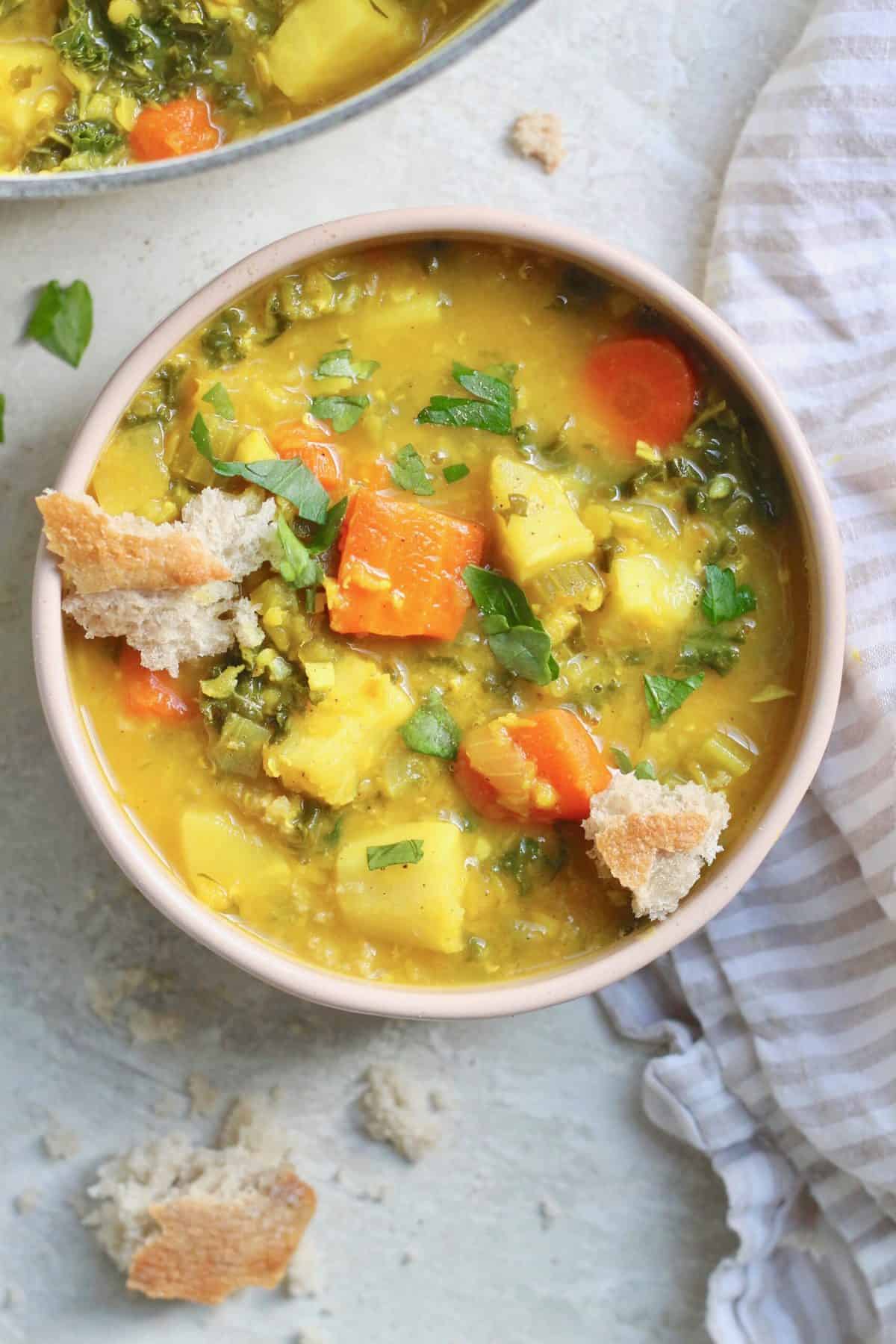 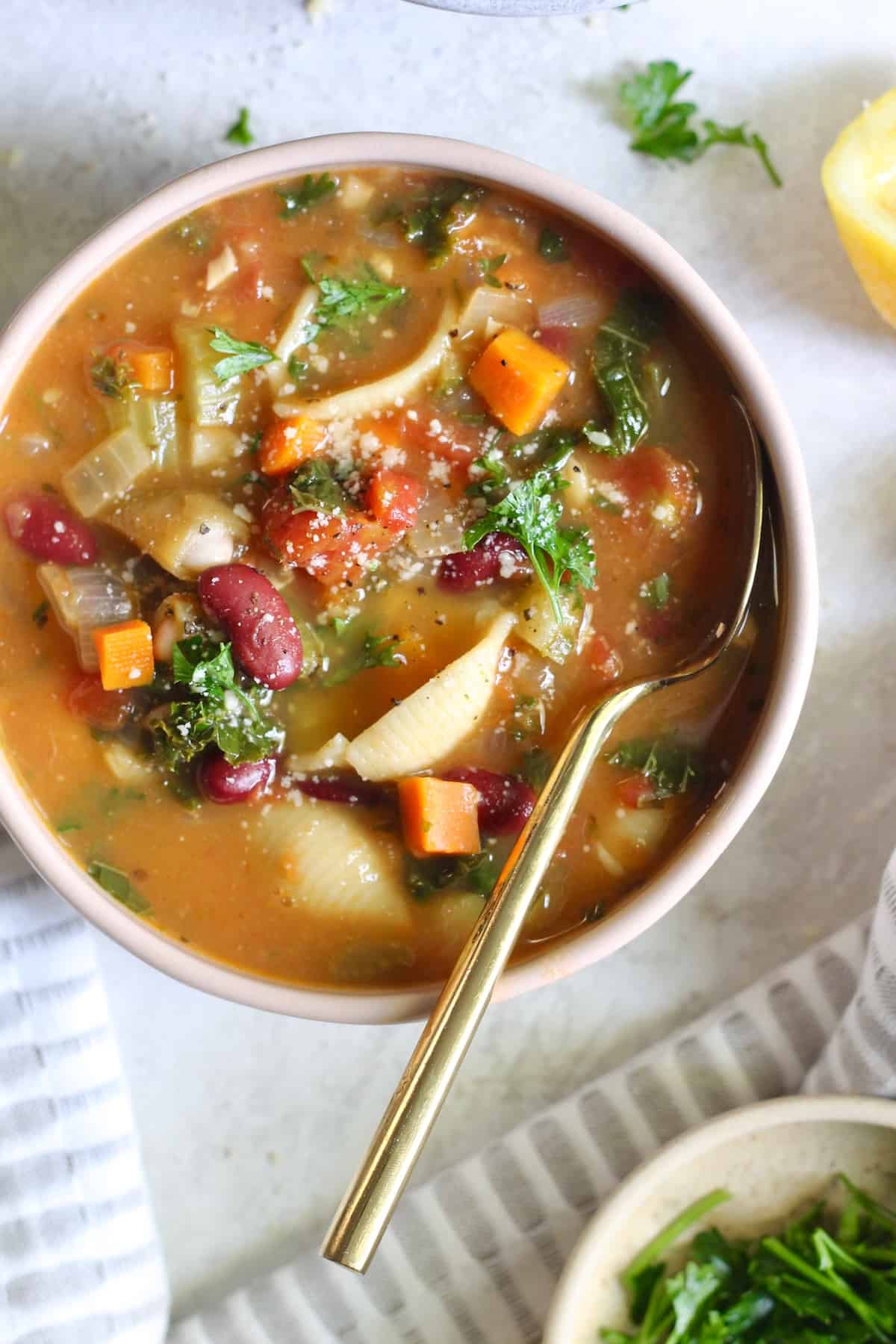 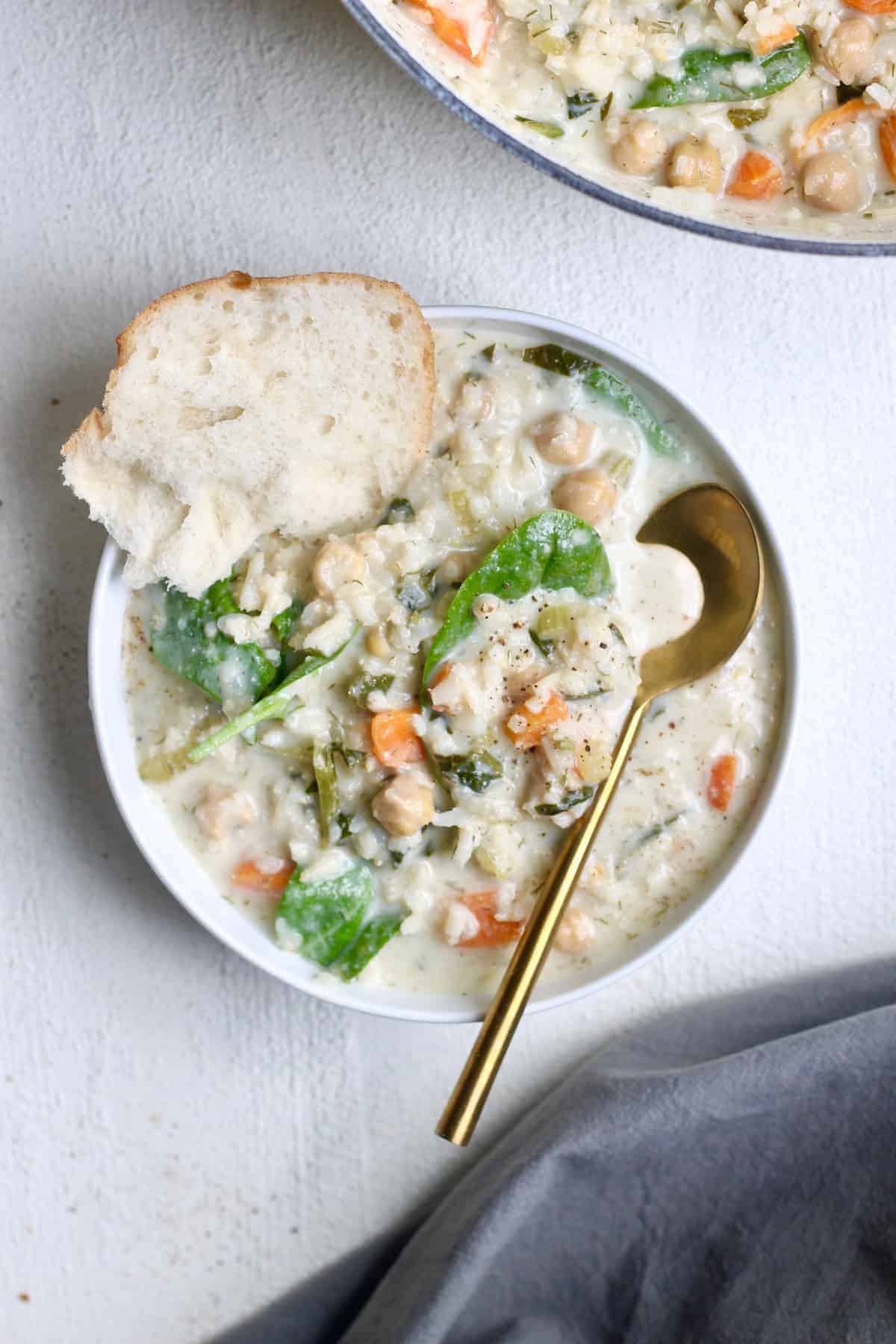 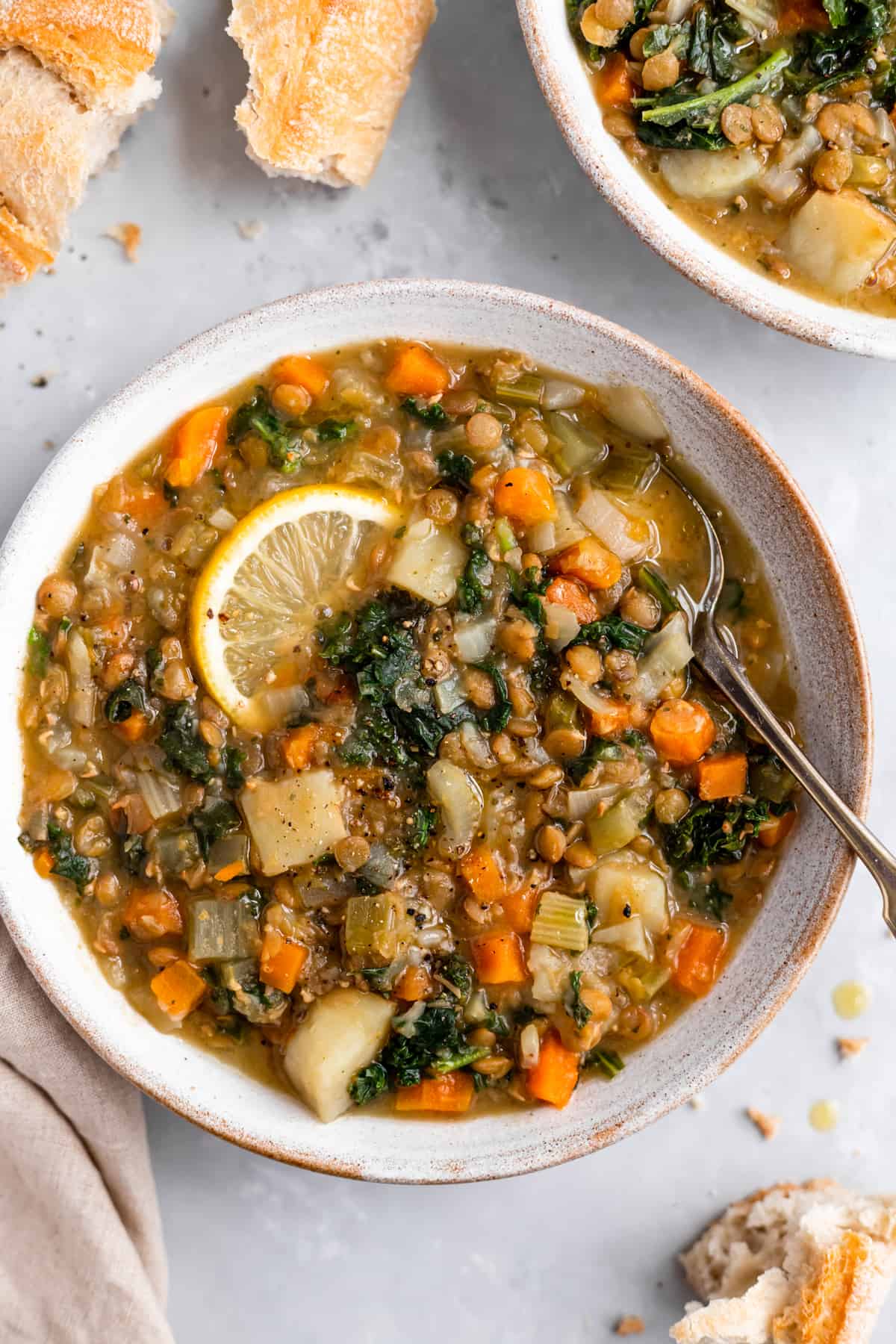 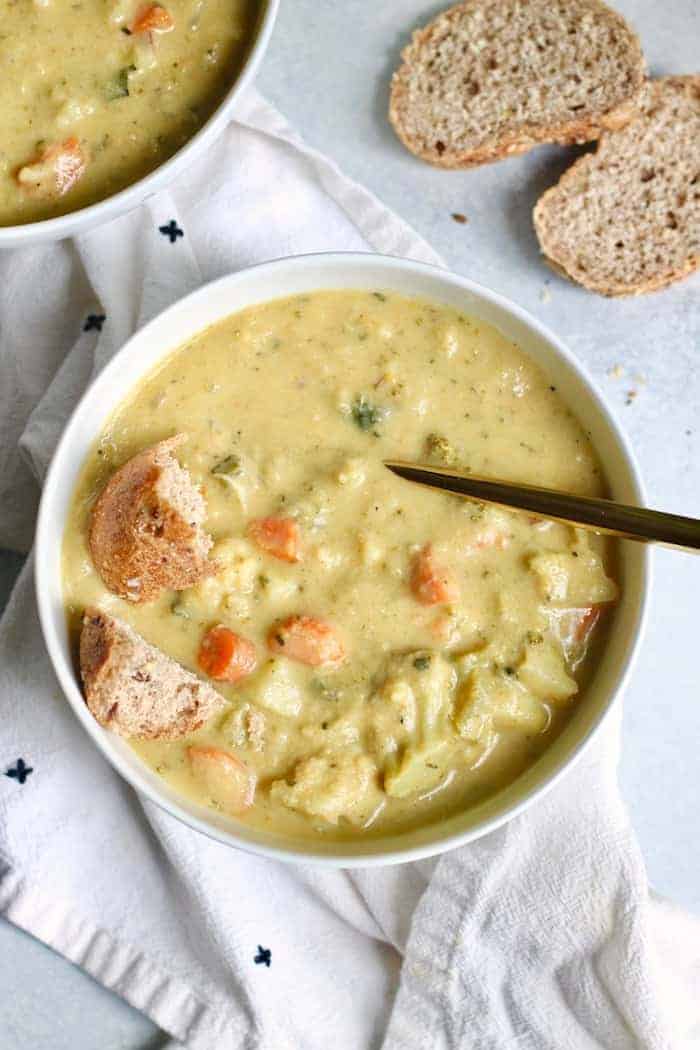 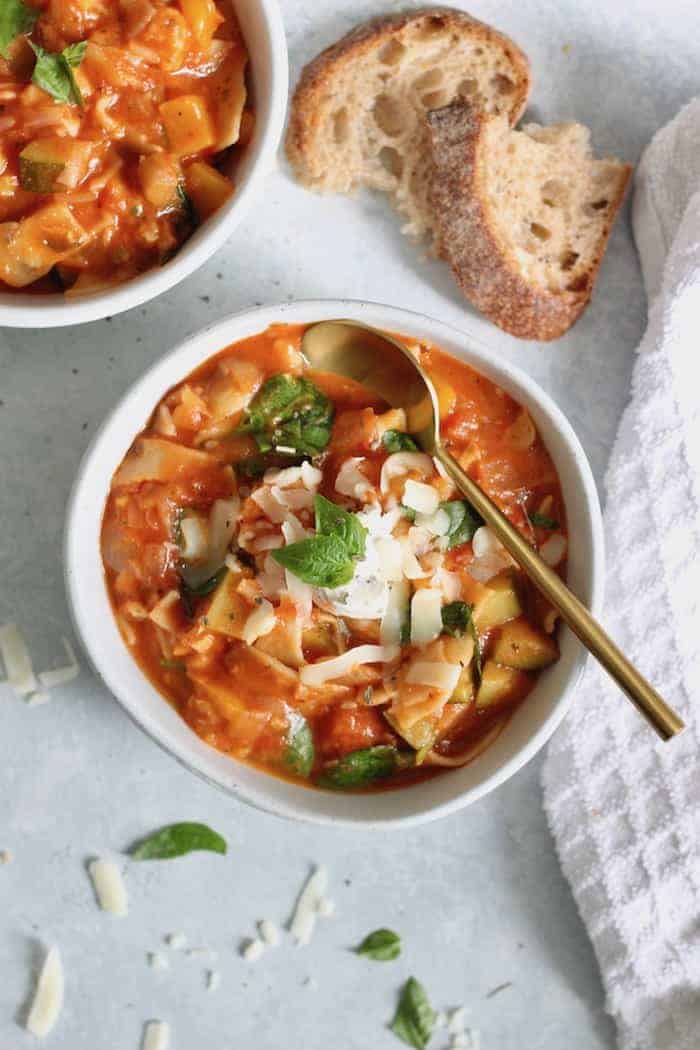 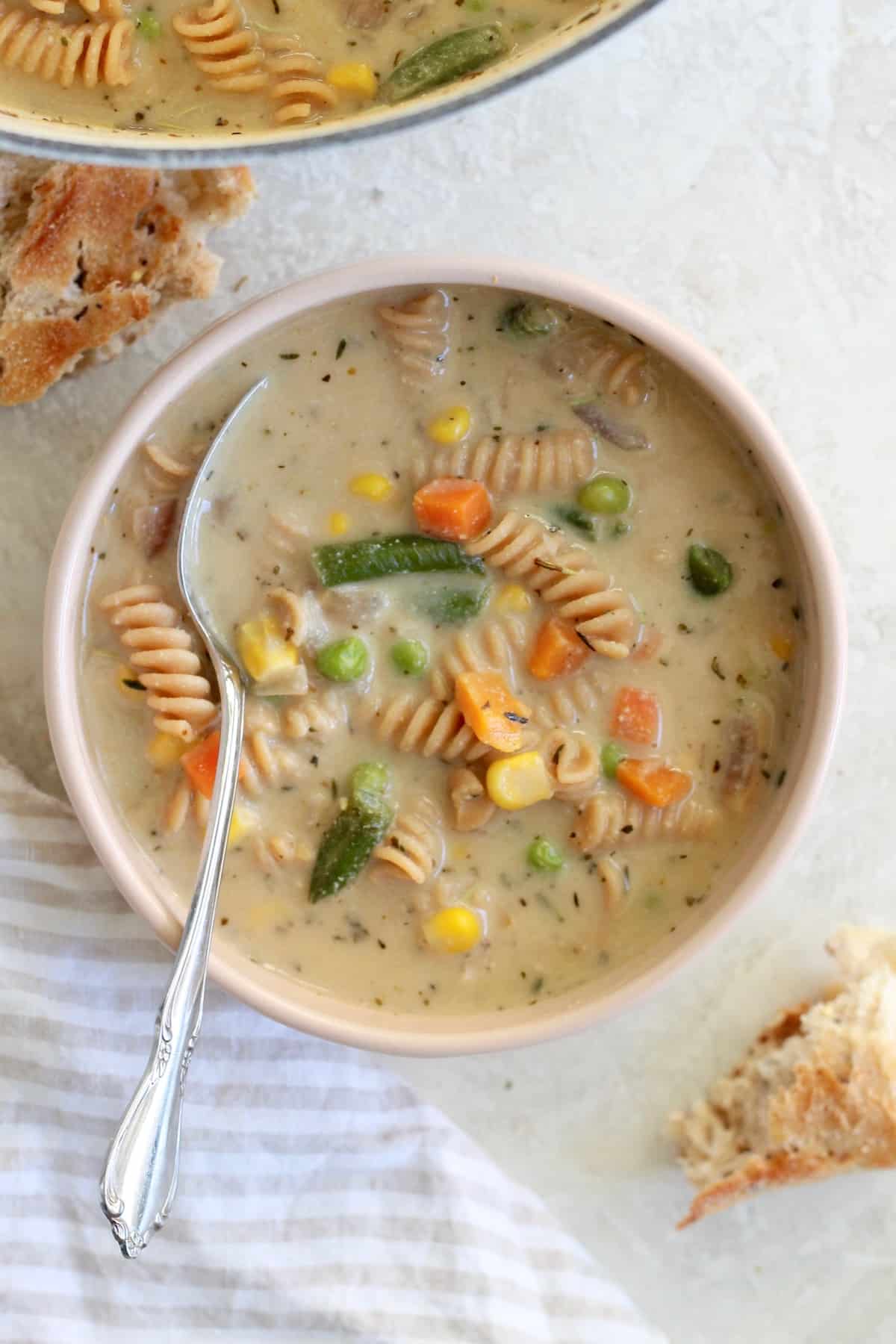 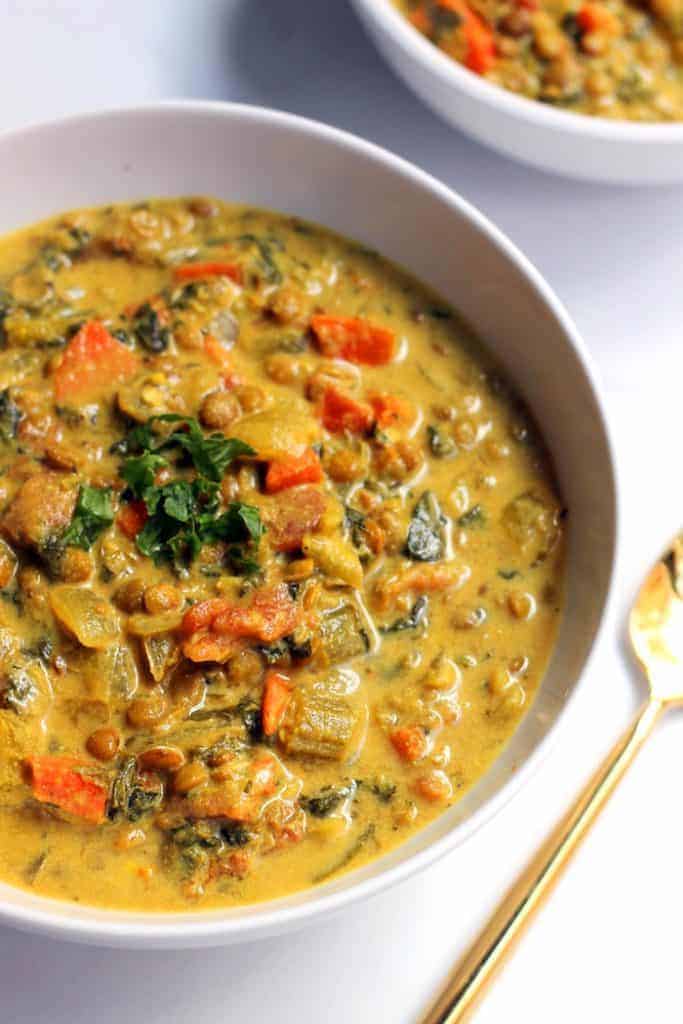 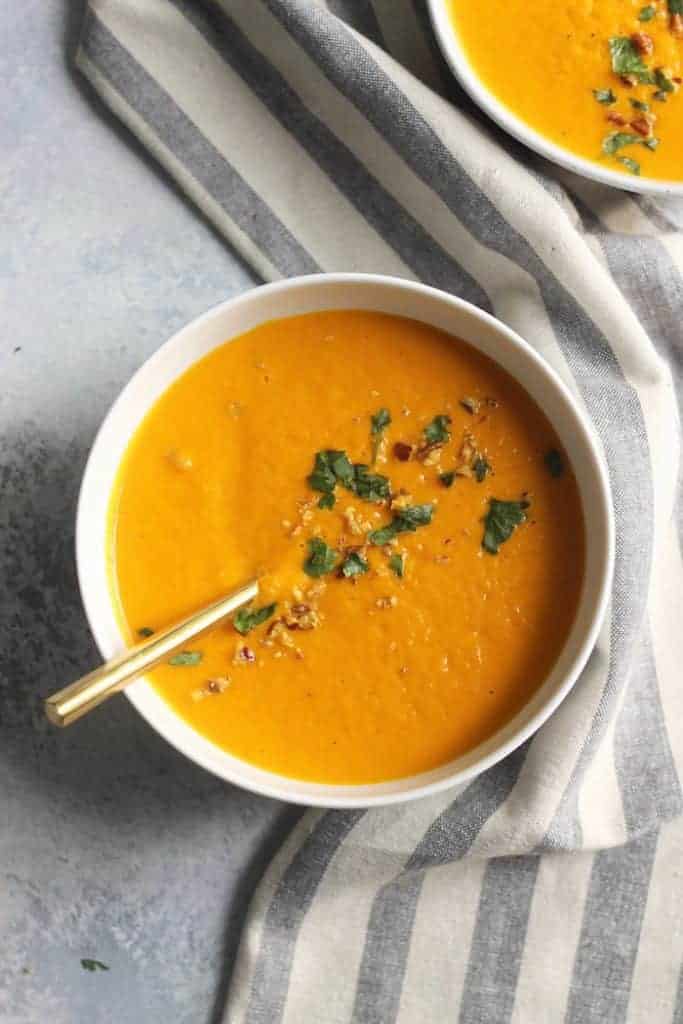 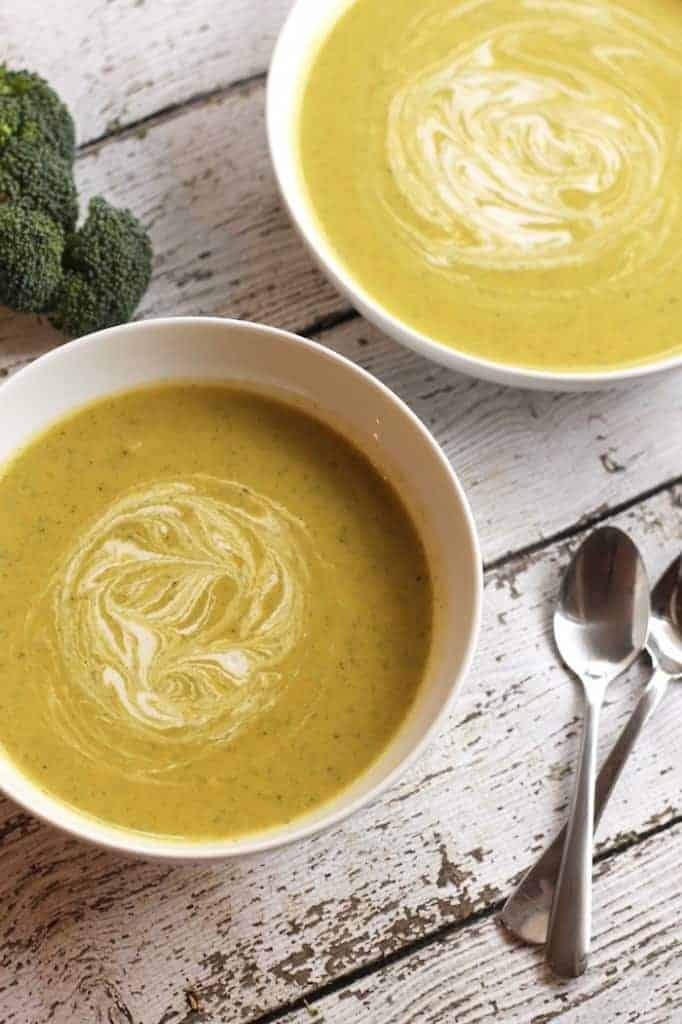 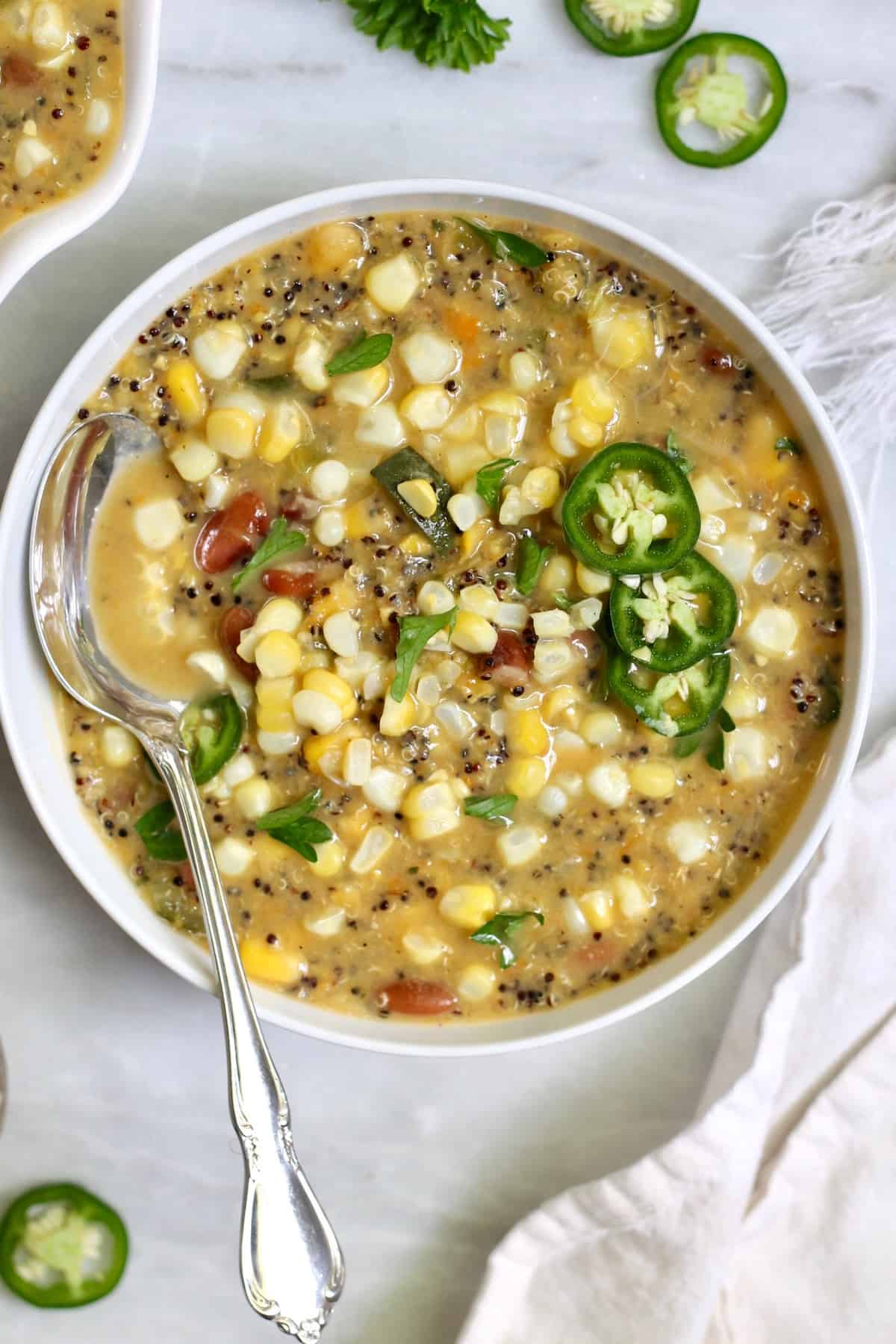 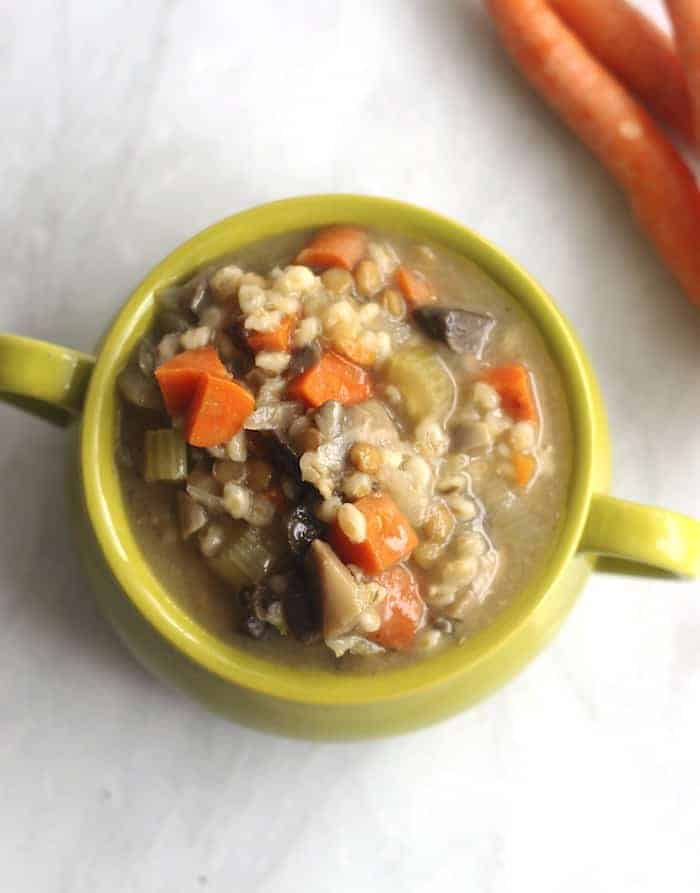 Oh HEY there! I’m Alexis Joseph, food writer, blogger, Registered Dietitian Nutritionist (RDN), new mama, and co-founder of local restaurant group, Alchemy. I use my passion for cooking and wellness as fuel to help others ignite a more freeing and happy relationship with food.