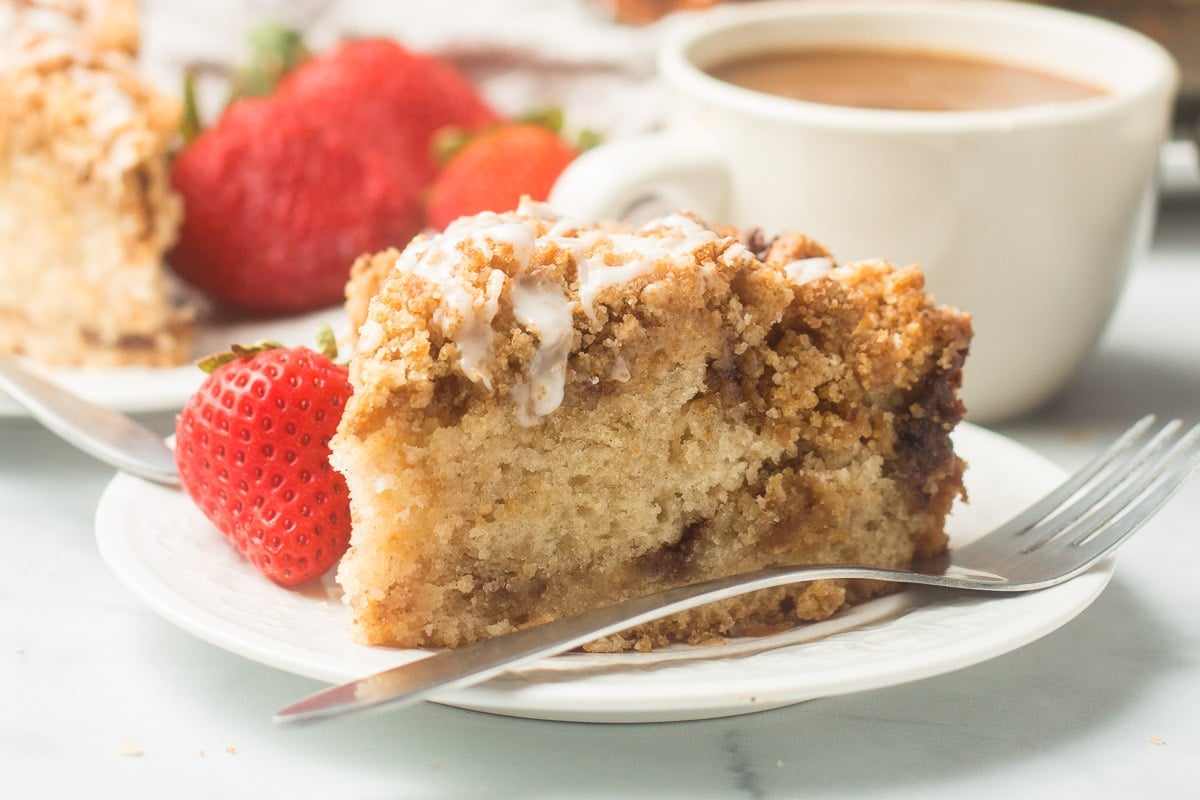 This delicious vegan coffee cake is made with a tender vanilla base, swirled with cinnamon and brown sugar, and topped with a decadent streusel topping. The perfect indulgent treat for enjoying with a big cup of coffee!

What’s your favorite meal? Mine is breakfast/dessert. You know, those amazing sweet dishes that can be served for either breakfast or dessert, like vegan crepes, cinnamon rolls, or this vegan coffee cake.

So, let’s talk about coffee cake for a minute. I know somebody is going to ask why this is called a coffee cake, when it doesn’t contain any actual coffee. Coffee cake means different things in different parts of the world. In the United States, where I live, coffee cake is a cake that’s normally served with coffee. It doesn’t actually have any coffee in it!

(If you came here looking for a cake with coffee in it, check out my mocha chocolate layer cake.)

What it does have is a base of vanilla cake with a swirl of cinnamon sugar through the middle and a streusel topping. A drizzle of vanilla glaze on top is optional! SO GOOD!

Ready to eat some cake for breakfast? Let’s go!

Grab a few bowls, because this cake has multiple parts that each need to be mixed together separately.

Tip: This is going to sound like a weird tip, but when slicing your vegan coffee cake, start by inserting the tip of a knife into the side of the cake where you want to make your cut. Why? Some of the filling will probably have met with the inside of your pan and hardened. This part can be a little tough to cut through, so I like to break it up first with my knife to avoid mangling the whole slice while cutting.

Homemade vegan coffee cake will keep in a sealed container or wrapped in plastic at room temperature for 4 days, or in the freezer for up to 3 months.

Can this vegan coffee cake be made gluten-free?

I’m not sure! If you’d like to try it, an all-purpose gluten-free flour blend like those made by Bob’s Red Mill or King Arthur Flour would be your best bet.

Why does the sugar need to be organic?

How is vegan coffee cake served?

I like it best with a (surprise!) a big cup of coffee, but it also goes great with tea, fresh fruit, and vegan vanilla ice cream.

Can this cake be made in a square or rectangular pan?

I’m sure it can, as long as the pan is large enough to hold all of the batter. My cake came out pretty thick (see the photos — it’s about 2 inches). You may need to adjust the bake time, though I’m not sure by how much, so keep a close eye on it. 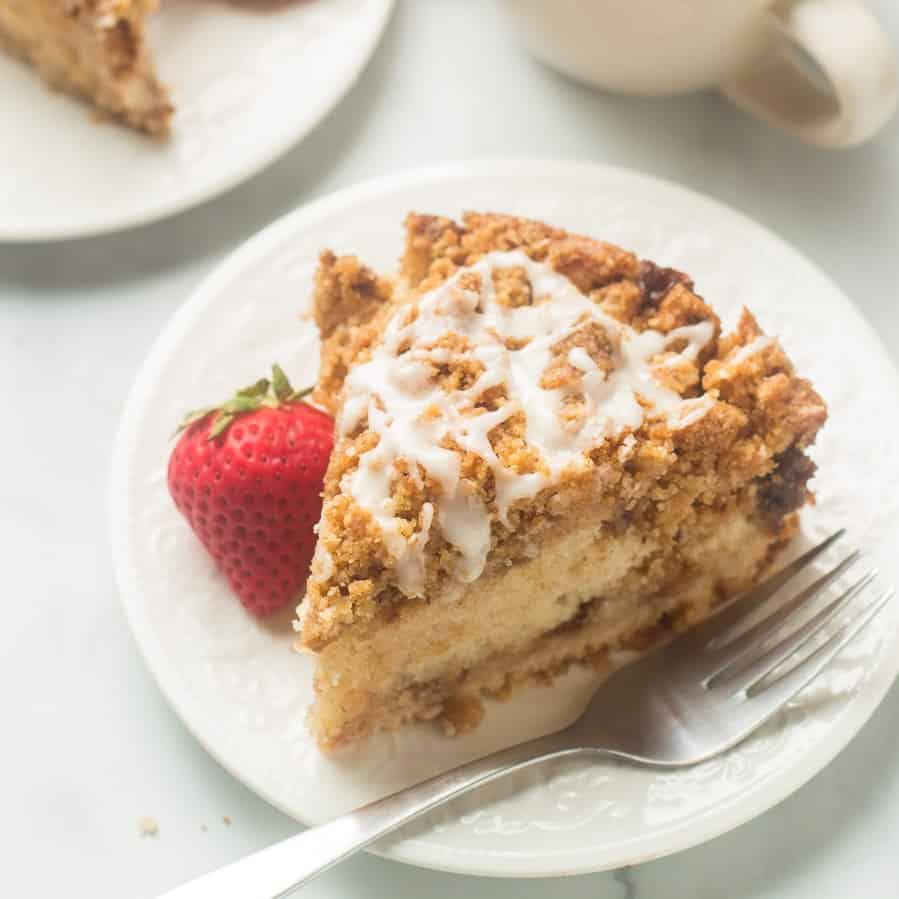 This delicious vegan coffee cake is made with a tender vanilla base, swirled with cinnamon and brown sugar, and topped with a decadent streusel topping. The perfect indulgent treat for enjoying with a big cup of coffee!

For the Streusel Topping

For the Glaze (Optional) 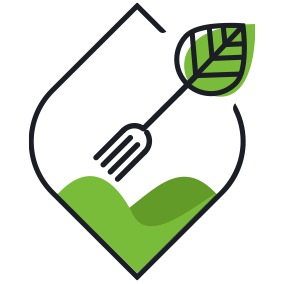